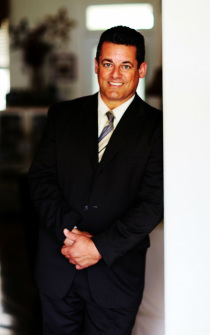 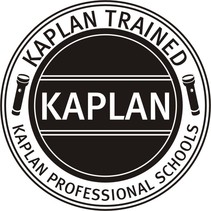 was established in 2002 and is owned and operated
by Marco Kouzoukas, a licensed home inspector
(LHI #10208) and licensed termite inspector
(LDAF #K-2779-L).

Marco has inspected over 9000 homes in
Southeast Louisiana and is one of less than 10
individuals licensed to do both home inspections and
termite inspections in the state of Louisiana- He does
not work under another persons license.

Marco and his wife were married in 1992. They have
six wonderful children and 3 dogs.

We Accept all Major Credit Cards